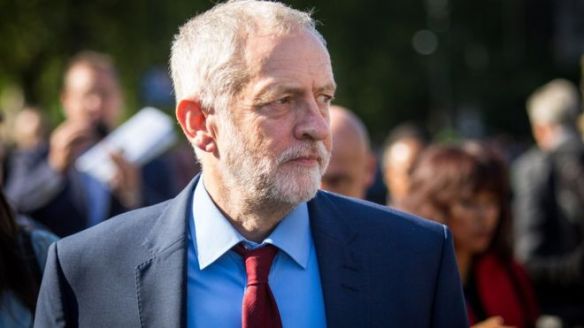 Two Labour MPs submit a motion of no confidence in Labour leader Jeremy Corbyn following the UK’s vote to leave the EU.

A little silver lining on a day laced with dark clouds. Radicals should have a voice, not a veto, and Corbyn is better suited as Labour’s voice from the fringe than a potential national leader.

That said, Parliament is now rudderless, suggesting that this is no time for those of us in the US who are powerfully conscious of our nation’s influence on the world stage to cast a vote for someone unable or unwilling to use that influence to stabilize a shaky planet.