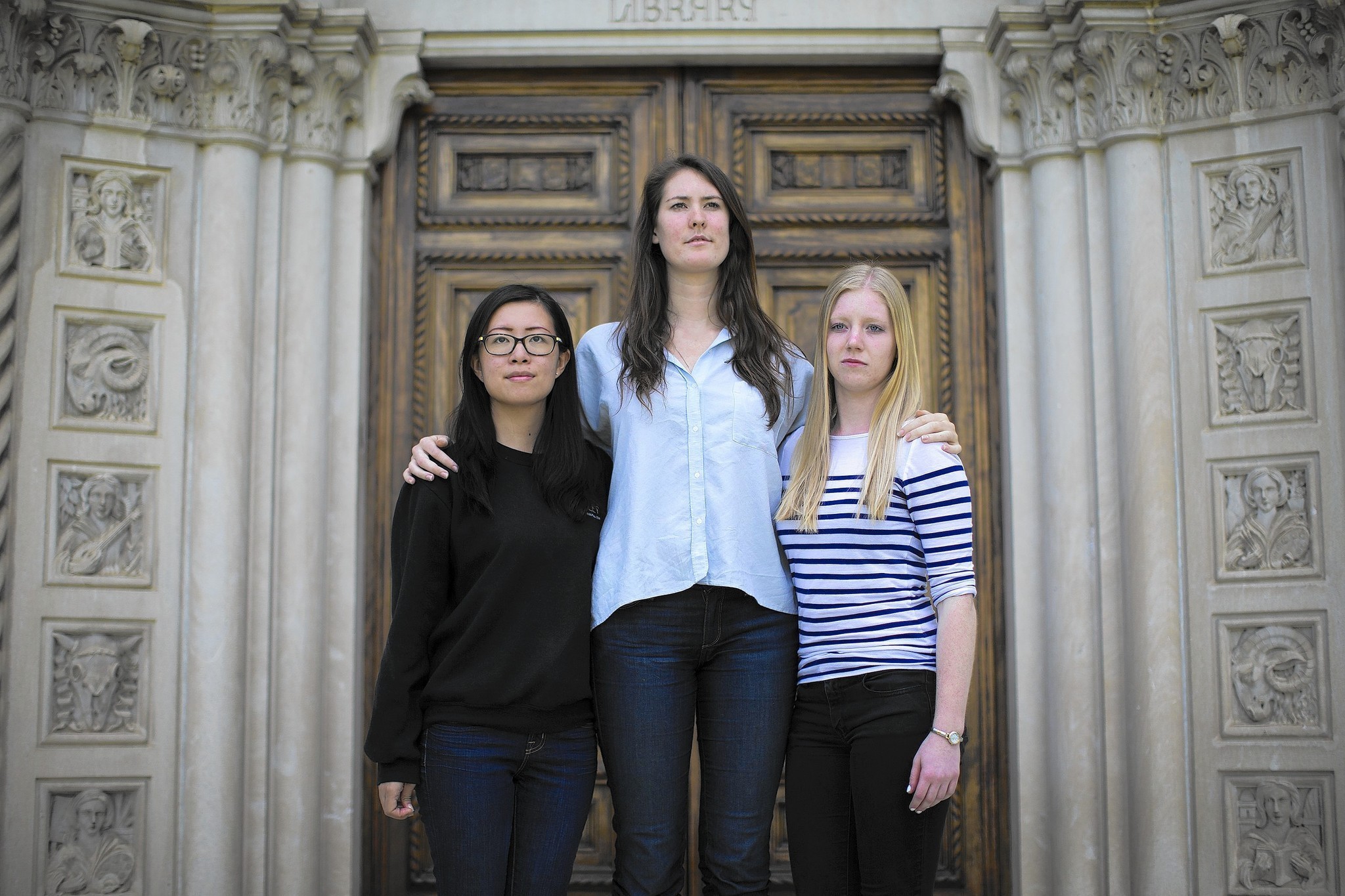 Perhaps the most nerve-racking duty of a senior class president at Scripps College in Claremont is securing a speaker for commencement. And Jennie Xu thought she had nailed it by booking Madeleine Albright , the first woman to serve as U.S. secretary of State.

I am sorry to say that I have lost whatever respect I had for Scripps, a once-outstanding example of what makes higher education in California so special. Today, it appears that their students are utterly incapable of entertaining – or even hearing – a political viewpoint that strays even a bit from their narrow band of correctness, whether from Madeline Albright or George Will.

What is so wrong with Madeline Albright? Whatever is wrong with George Will? Or Noam Chomsky? Or any controversial figure with a point of view? In my time in school – as not only a conservative but an officer of my College Republicans chapter – I paid to go see Angela Davis, Hunter Thompson, and a host of other somewhat lesser lights who held views I found objectionable, misguided, or repugnant, but who forced me to question my cherished values. There is nothing that all of us – scholars especially – need more than a regular forced excursion outside of one’s cloistered political echo-chamber.

If the students and faculty of Scripps are trying to send a message, the only message that is getting through is that they would prefer willful ignorance over the specter of cognitive dissonance. As a result, Scripps is in danger of downgrading itself from a respected tertiary institution to a finishing school with books, and the students and faculty will share the blame if that happens.

2 thoughts on “The Closing of the Collegiate Mind”