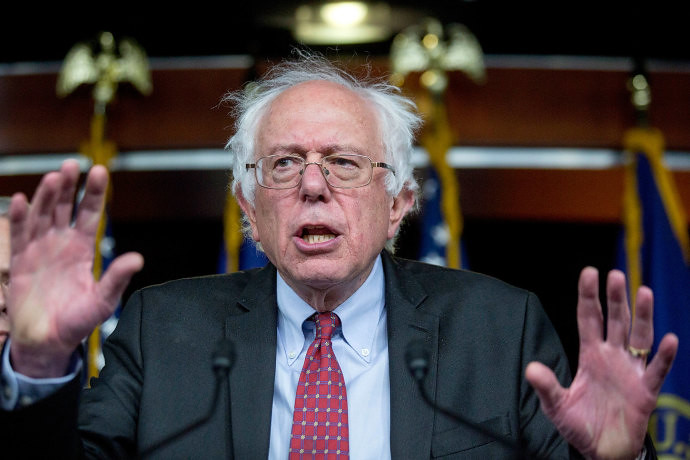 Bernie Sanders declared his presidency on April 30, 2015. As of February 10th, 2016, he had yet to articulate a comprehensive foreign policy. Nine months into an 18 month campaign, and no foreign policy? That’s a problem.

Here is the question: is this illustrative of a much deeper problem with the candidate and the way he would behave as Chief Executive?