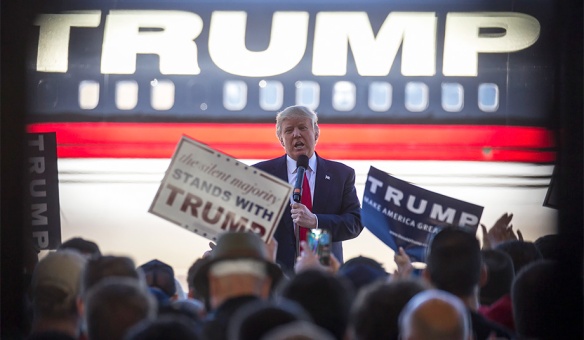 He isn’t as bad as his critics feared — he’s worse. But the most disturbing thing isn’t that Trump exists — cruel and ambitious charlatans will always be among us — it’s that millions of Americans are embracing him because of his cruelty, because of his malice.