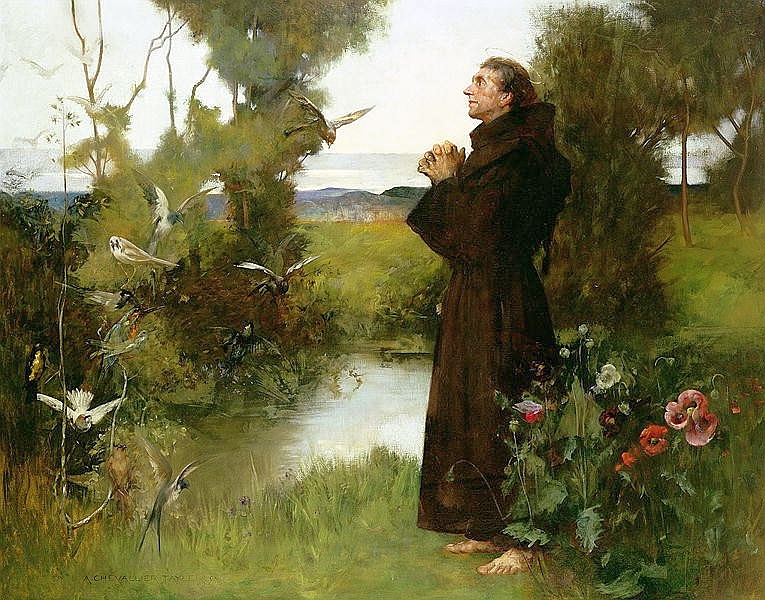 Pope Francis’s positions have compelled a number of politicians once again to declare themselves Americans first, Catholics second. Rick Santorum, a GOP candidate who has long attributed his staunchly conservative views to his faith, dismissed the encyclical in advance, quipping that the pope should “leave science to the scientists”. (Perhaps it bears noting that the pope trained as a chemist before joining the clergy.)

Religion and politics: The Republicans have a pope problem | The Economist.

The Economist is not the first to report on this problem – The American Conservative has been discussing this at some length, including a damning piece by the devout Crunchy Con Rob Dreher excoriating Jeb Bush for being a “cafeteria Catholic.”

At some point, the Republican candidates for President are going to have to recognize that their messages on climate are looking increasingly like they are coming from the public relations departments of America’s largest fossil fuel producers.

1 thought on “Of Priests and Oilmen”